Tell me you were one of those kids growing up that used to boil your ramen noodles, throw them on a skilled and add that MSG filled seasoning packet on top. Don’t lie. This was such a fire after school snack. Kind of the same concept here but were making it a nutritious, bowl of fuel.  You know we season shit around here so have no fear, this one will stand up to that after school classic and then some.

Bring a pot of water to a boil, add in your noodles and reduce the heat.  Once the noodles are a nice al dente, strain them and run them under cold water. In a skillet, heat the olive oil and throw in your minced garlic. Once they have browed a bit, throw in your mushrooms and season with a bit of garlic powder. Keeping a medium heat, press your mushrooms to extract any extra moisture and caramelize those bad boys. Then add in your noodles 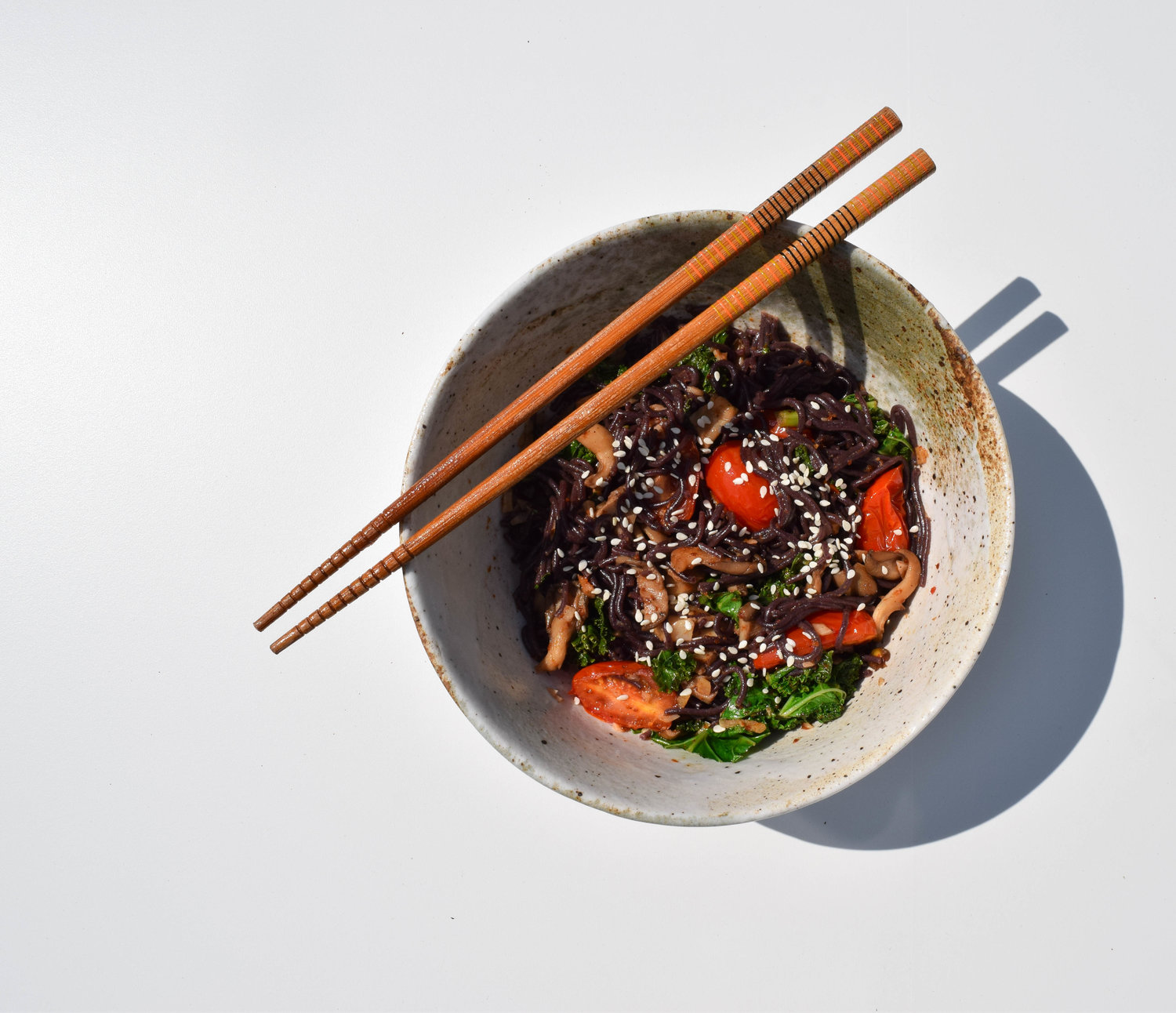 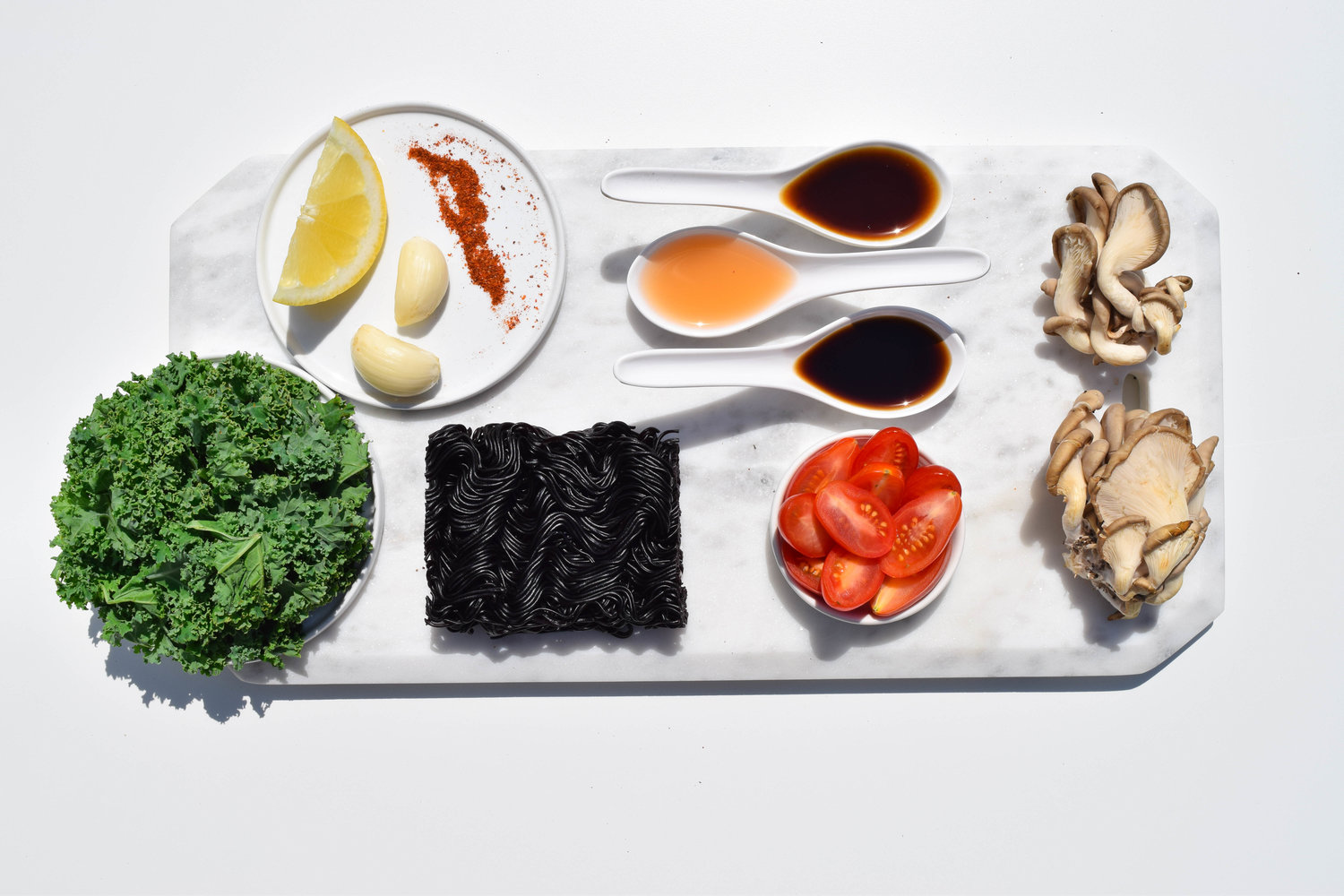 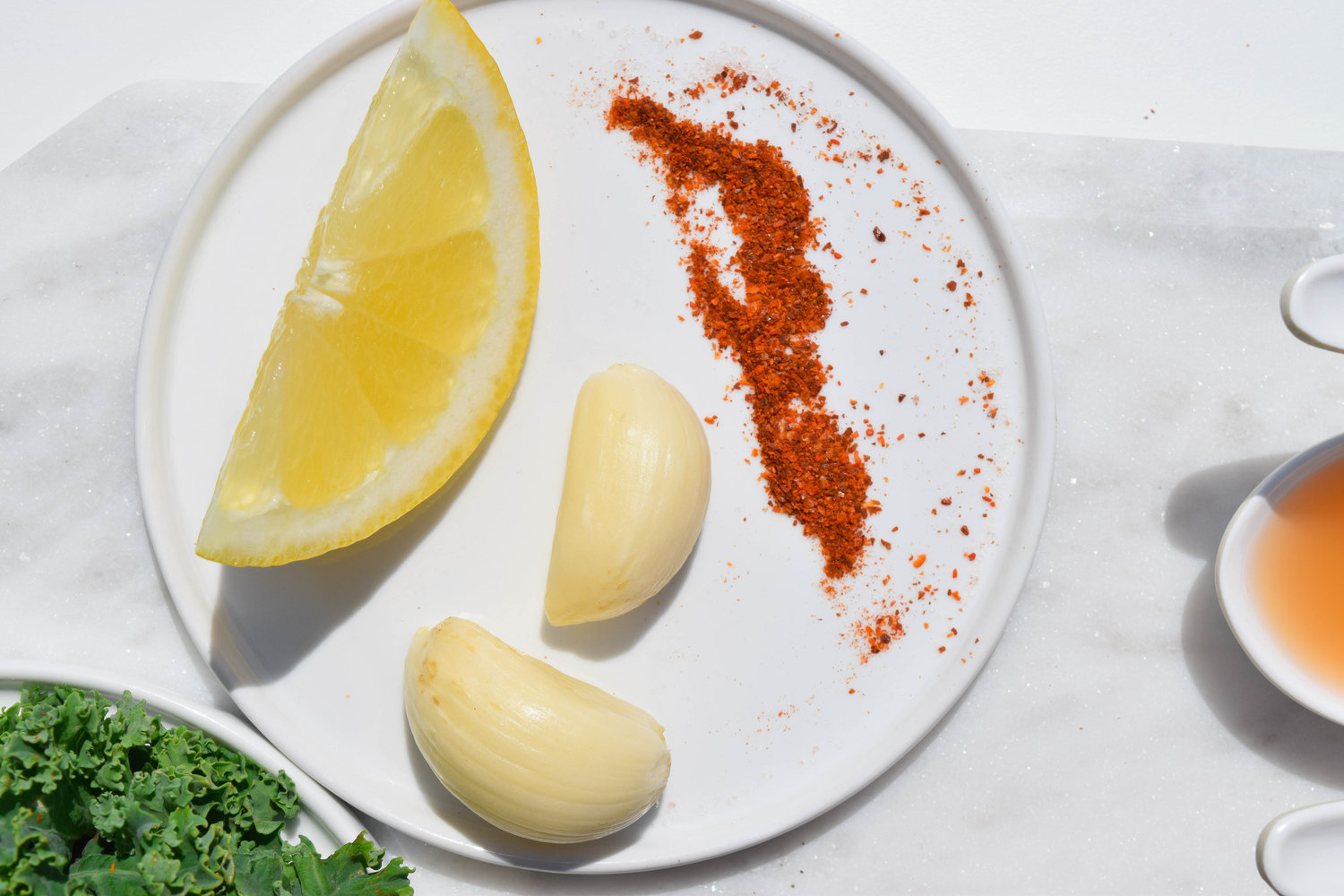 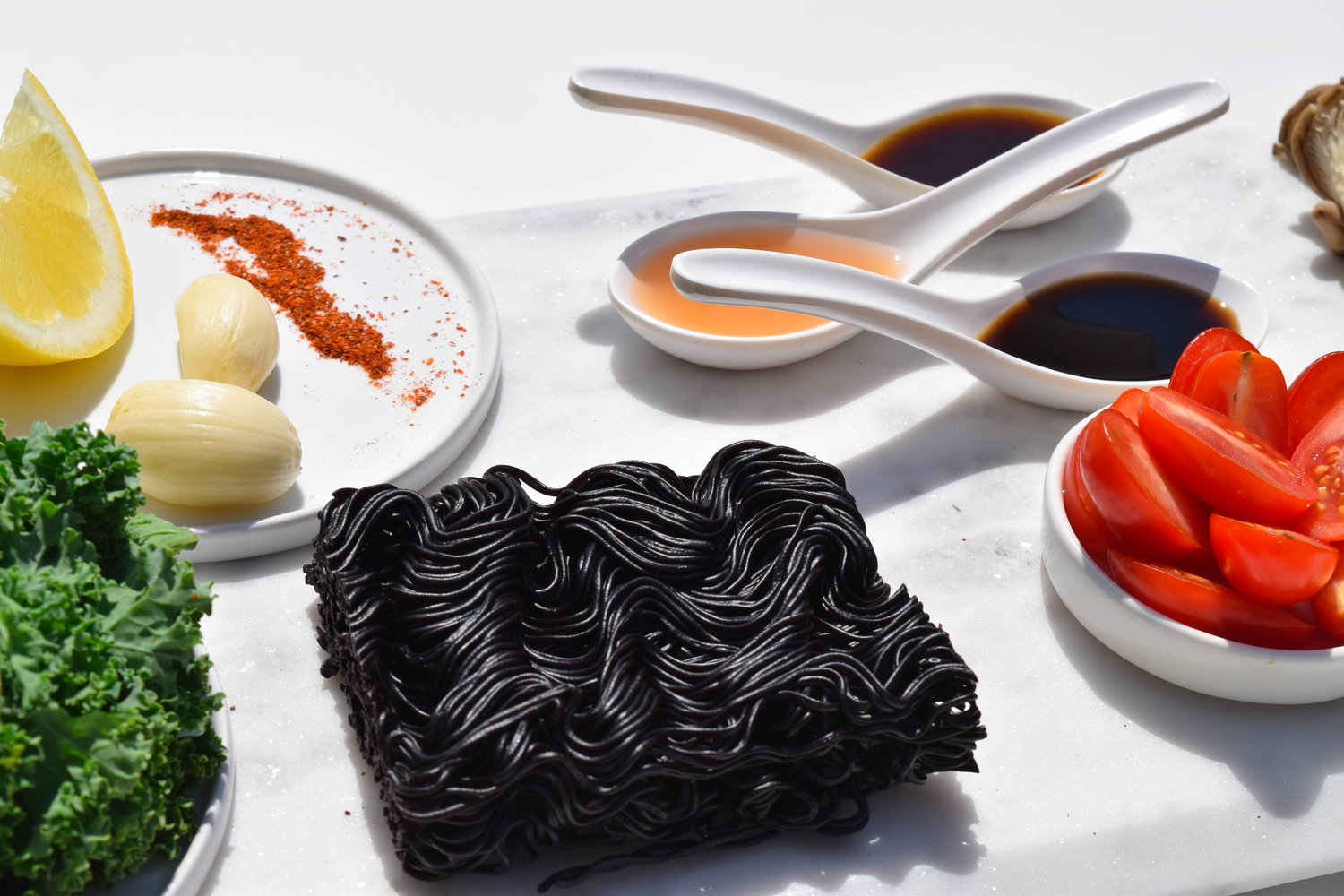 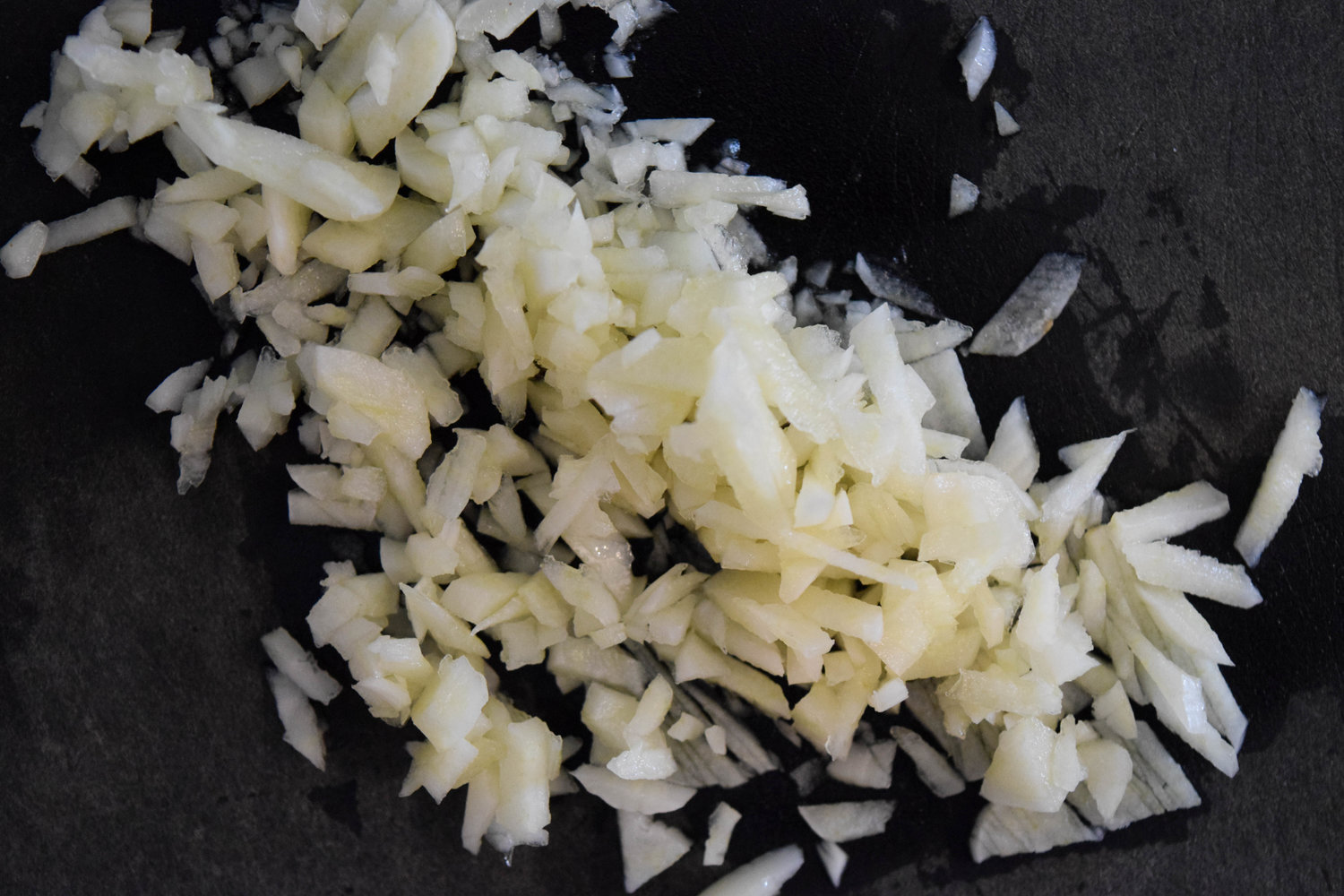